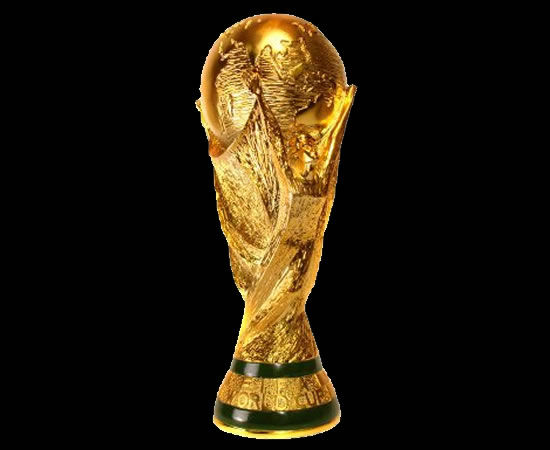 There is no shortage of history between Holland and Argentina when it comes to the World Cup. The two countries met in the 1978 final in Buenos Aires, where the hosts emerged with  3-1 triumph, and their first World Cup title.

20 years later in Marseille, Holland got their revenge, scoring a 2-1 victory thanks to one of the best goals in the history of the World Cup, scored by Dennis Bergkamp.

In total, Holland and Argentina have met four times on the biggest stage, with the Dutch holding a 2-1-1 advantage over their South American counterparts. Their last meeting was a dreary affair in 2006 that ended in a 0-0 draw. 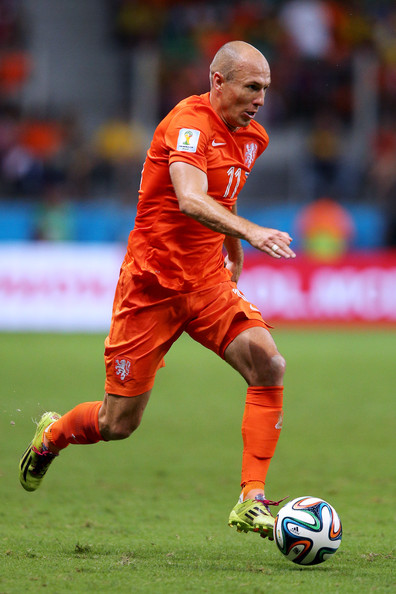 The Dutch have lined up in a 4-3-3 throughout the tournament, except in the quarterfinals when they went with three at the back. Expect the Dutch to revert to a 4-3-3 to defend Argentina’s attack. Arjen Robben has been a target of much hatred throughout the tournament. The Bayern Munich winger is a highly skilled player who does have three goals in the tournament. But his diving and theatrics have taken most of the spotlight. Robben can antagonize his opponents with his drama, or use his pace to go by defenders. Both have worked and both are a reason why Holland are in the final four. 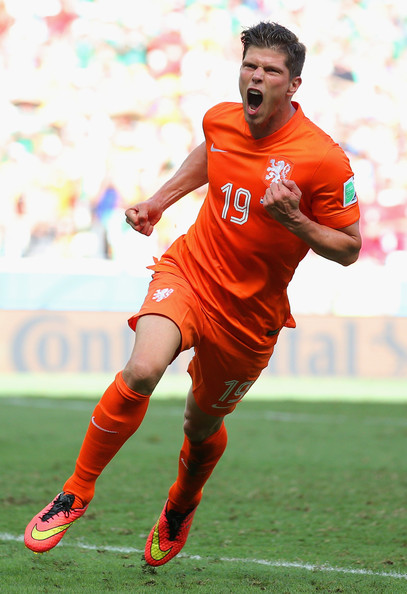 If van Persie can’t play, expect Klaas-Jan Huntelaar to go into the striker role. The Schalke forward does have one of the biggest goals for Holland, as his penalty conversion gave the Dutch the victory over Mexico. Memphis Depay could start, but he struggled against Costa Rica. The PSV Eindhoven winger might be better served coming off the bench. Dirk Kuyt is another option on the frontline, though he is more comfortable at midfield. 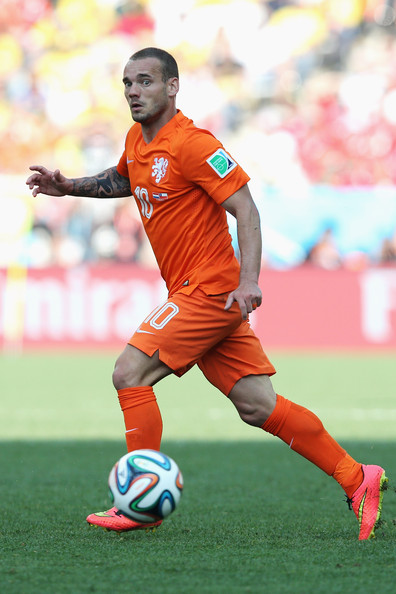 Wesley Sneijder has had moments of brilliance, as well as moments of calamity in the midfield. Sneijder’s smashing strike against Mexico, was the impetus the Dutch needed in the Round of 16. But he missed several glorious scoring opportunities against Costa Rica that nearly cost the Dutch. Sneijder will need to be in top form against Argentina. The rest of the midfield is in a state of flux. Will Kuyt remain on the right side? Will Depay drop back? Will Georginio Wijnaldum retain his starting role? Could Jeremain Lens be inserted into the team sheet? Many questions but no answers as of yet. 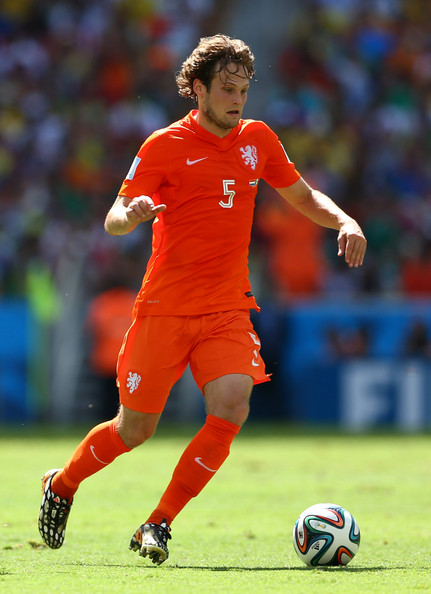 If the Dutch use four at the back, Daley Blind will return to his left-back role. The Ajax star was used in a holding midfielder role against Costa Rica, with the green light to go into overlapping runs when he saw fit. Blind will be more cautious against an Argentina side that will take advantage of holes left by out of position wing-backs. With Vlaar absent, Bruno Martins Indi and Stefan de Vrij should be the centre backs. They will have their hands full as Lionel Messi will be circling around the penalty area. Paul Verhaegh is the likely right back. 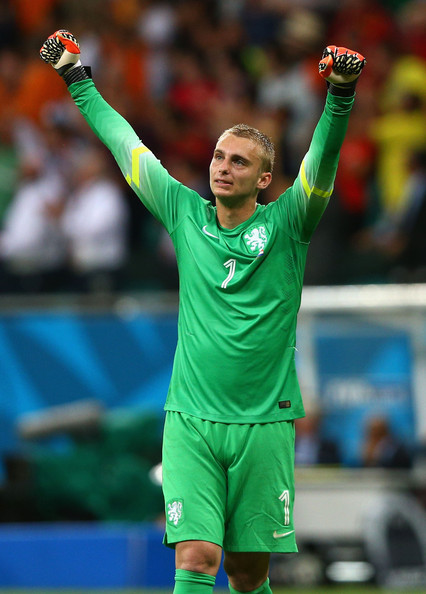 Jasper Cillessen wasn’t pleased that he was substituted for Tim Krul right before the penalty shootout. Cillessen threw a temper tantrum on the bench after he was removed from the game by Louis van Gaal. The Ajax keeper will start between the sticks, but focus will be a concern.

Argentina have used various formations throughout the tournament, including going five at the back. The most tactical side in South America won’t show their hand immediately against Holland, but when they do,  it could set the course for what type of game will be played. 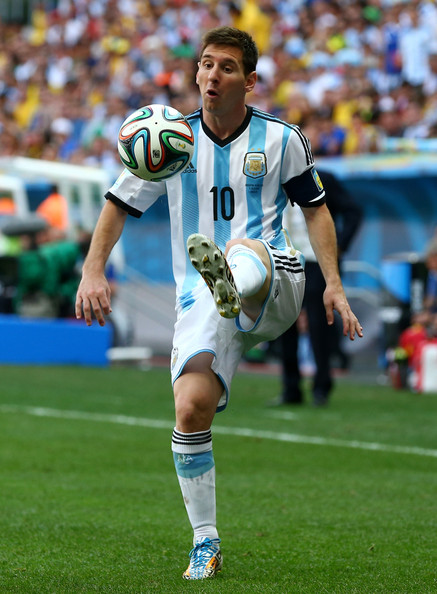 Whatever they use, Lionel Messi is the engine that drives La Albiceleste. The Barcelona superstar has been brilliant at this World Cup, scoring three times while setting up the vital goals in Argentina’s two knockout round victories. There isn’t much else to say about Messi other than he is quite possibly, the best player in the world. 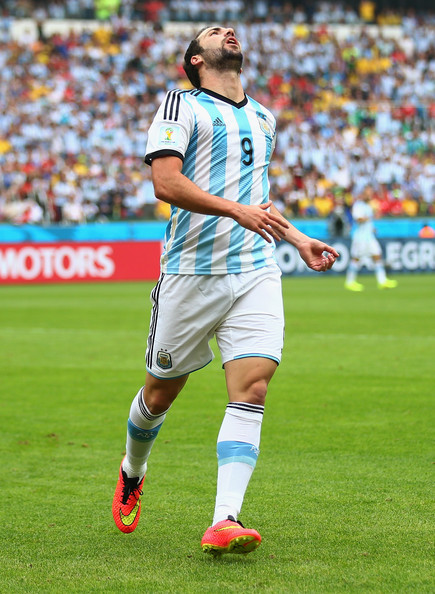 Gonzalo Higuain scored the lone goal against Belgium and he will need to support Messi if Argentina are to see the final. Higuain can be brilliant, like he was against Belgium, or he can be invisible, like he has been for most of the tournament. 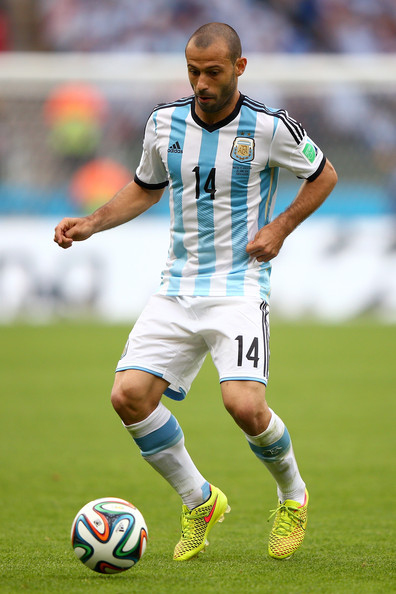 The midfield has been pragmatic, resourceful and at times cynical throughout the tournament. Javier Mascherano is the most cynical of the midfielders. Mascherano isn’t afraid to make the harsh challenge or get into the face of his opponent. Expect the Barcelona midfielder to challenge Robben at every waking turn.

More is expected out of Ezequiel Lavezzi. The Paris Saint-Germain winger has been wasteful at this World Cup, since coming on to replace the injured Sergio Aguero. If Lavezzi doesn’t wake up from his slumber, Argentina may not see the final. Fernando Gago, Enzo Perez and Lucas Biglia are options at the centre of the pitch. 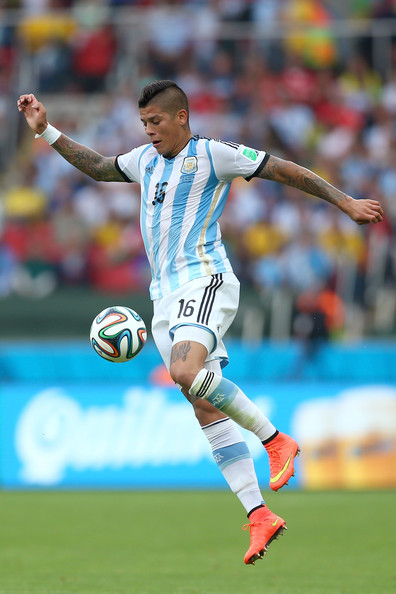 The back line will welcome the return of Marcos Rojo. The Sporting Lisbon left back has been excellent throughout the tournament, but missed the quarterfinal fixture against Belgium due to suspension. Rojo could match up with Robben when the Dutch winger veers towards the right flank. Rojo isn’t afraid of making a harsh tackle so Robben should take haste if he does go onto Rojo’s side.

Federico Fernandez and Ezequiel Garay are strong centre backs who will face their stiffest challenge against the Dutch. Neither are mobile, but they are stern defenders who will guard the penalty area like a fortress.

Pablo Zabaleta is the likely right back. The Manchester City defender does struggle with pace, but has been positionally sound for Argentina. He isn’t flashy, but he is a workmanlike defender who won’t stray from his duties. 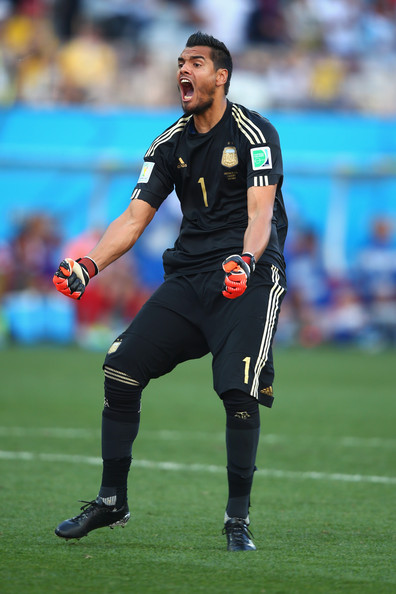 Sergio Romero has been solid between the sticks for Argentina. The Monaco keeper has recorded consecutive clean sheets in the knockout phase. Romero wasn’t tested much, but that will change with the Dutch charging through.

This is a tough call. I’ve wavered on this one since this fixture was confirmed. Both teams have fitness issues and lineups won’t be confirmed until game time. This leaves questions in terms of tactics. What will each team do and how do they counteract what the other is doing? This could mean another chess match like in 2006, but with more on the line, I think both teams will push forward to a certain degree. It will be tight and tense. I’m calling penalties. Holland sneaks through and goes to the Final. Call it a hunch and nothing more. And no, I’m not taking bets on this one.

Likes many but not all sports. I'm loveably annoying. You can also follow me on Twitter @jstar1973
View all posts by Jsportsfan →
This entry was posted in Sports and tagged Argentina, Arjen Robben, FIFA, Gonzalo Higuain, Javier Mascherano, Lionel Messi, Netherlands, Soccer, Wesley Sneijder, World Cup. Bookmark the permalink.